Hold on… did you think about it before asking or saying yes? Sorry to be a party pooper from the beginning, I’m far from it, but I like to ask the hard questions first. Hope you answered at least some of the questions I have laid out below, before deciding to take the leap; (This isn’t one sided…you have to put yourself in the hot seat too!!!)

Are you compatible with each other? Is he/s she right for you and vise versa? Marriage is a two-way street that is constantly under construction? You have to bear the traffic for the rest of your lives. Can you see yourselves living with each other for the next 25 years – at least? Do you think you will compromise for the betterment of your future together? This is the most important guys… I’m not kidding – your marriage is ‘kaput’ if there is only one side that is always giving in. Sooner or later the other one will give-up. For example, if you’re in a long-distance relationship, ask yourself who is going to compromise and make a permanent move.

Have you had discussions previously about getting married, life together, having kids or not, where to live, joint accounts, what type of lifestyle you both want to have? Usually after dating and you think he/she is the one, you should have some kind of hint that the other person is ready too. If you don’t have that indication then a discussion (a serious sit-down or casual one – whatever works for you) will reveal to both about how you feel for each other.

Have you formally introduced them to your family? Has your sweetheart ever dated another member of your family or your best friend before you? Your brother or sister or your best friend might need a head’s up, especially if you have kept it under wraps. If not, all hail is going to fall down on you the moment you announce to them. Get rid of any animosity so that you two can have peace in your lives. It also helps to make sure your sweetheart doesn’t have old feelings tucked in towards their exes.

Do you think she or he will get along with your mother/father and in your case his/her mother/father? Sometimes even if you don’t get along with a parent/s, they just might. Just ask my husband! Always remember, you are legally marrying one person but you are also becoming a part of another family!

Will your family get along with your sweetheart or love them and accept them? Will you be able to with theirs’? (Especially matters if your partner is close to their family, from a prominent family where “breeding” is their top priority {yes it still happens ;)}, same religion or same beliefs, similarly educated that matters to the family, if you are an LGBTQ couple and you have a family member/s  that is not ‘comfortable’ with such a relationship, do their approval matter to you before or will you explain and make them understand later?

If you have children from a previous relationship, does their approval matter to you before you introduce a new family figure to them? (Ohhh and make sure, if you were married before that you are legally divorced if you practice monogamy. ;))

Yes, this is a tough one, coz you really don’t know how your sweetheart will react. Most in the world don’t have or won’t have a prenuptial agreement. Will you? Will your partner agree to it? Or bet yet, will you be ready to be asked for one? Will he or she understand the necessity of a pre-nup? Or will you deal with this after the engagement? In today’s world, and especially if you are the party that will lose the most if something happens (Example; If you’re filthy rich and your partner is not), most modern couples do tend to get a pre-nup. Here in America it’s mostly considered normal to ask. But elsewhere in the world, (especially from where I come from ;)) be ready to get slapped or yelled at or even dumped for just asking the question. Don’t get sneaky and ask your lawyer to do it. Have the guts to gently ask the question from the one you want to spend the rest of your life with. You can set the tone from the very beginning you start to get serious with the relationship. Ease them into the process. Trust me… lay your cards out from the very beginning. You can avoid a lot of complications.

Honestly, if you have even a sliver of doubt and maybe thinking that as time goes by they will change, or you think you ought to make it happen due to formalities, or pressure from family to get married or because someone else asks you to, DON’T DO IT. You having doubts mean, your gut is telling you to wait or run. Don’t ever try to convince yourself to do anything (especially getting married) you know deep down you are not ready to do.

An engagement is not legal until you are married. But;

Try not to answer all the questions above after you pop the question. Some broken hearts don’t mend easily. Ask yourselves – do you really love that person enough to put them through all these questions just in case you have to deal with even one, afterwards?

If you’re thinking it’s only an engagement not a marriage…yet…think again. We are only human. People respond differently to grief. Why ask in the first place if you already have an exit plan?

Life is fickle, it’s not a bed of roses all the time. Uncertainty is part of it. Marriage is work.

If all is hunk dory – JUMP!

Good luck, I wish you all the best 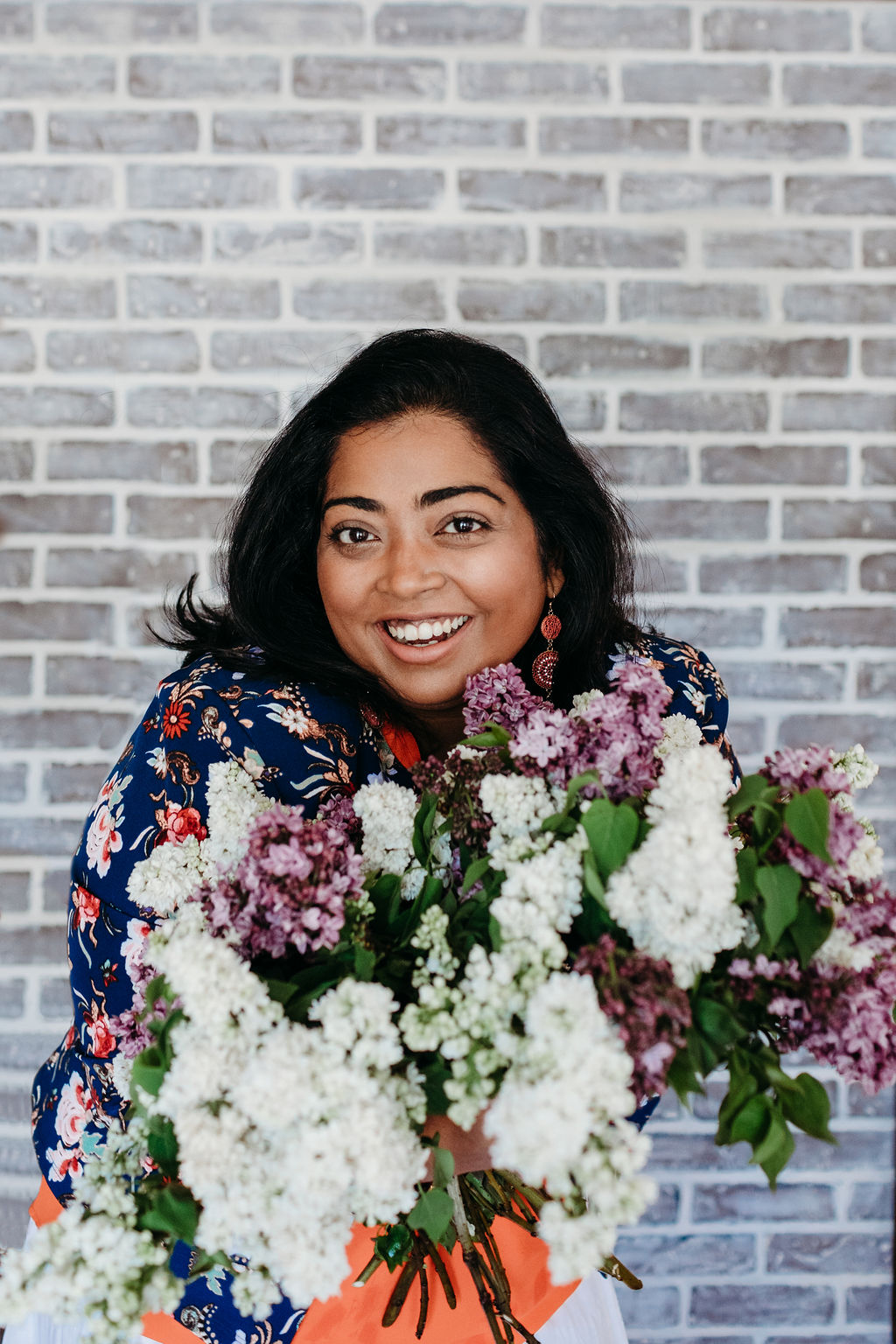 Hello!! Hello!! Hello! Welcome to our blog - The Pages. Thanks for visiting and we hope you will keep up with us! 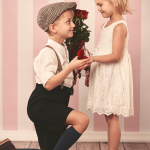 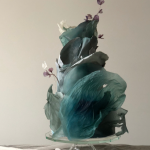 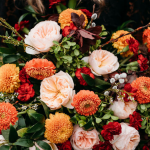 Folks... did you know... its National boyfriend's

When you have a picture perfect backyard, a weddin

Another week comes to a close... but it's the week

It's Sunday folks! You still have the day to party

It's gonna be a 'layered' cooler weekend and I'm s